We wrote about My Little Pony: A New Generation book: “My Little Pony: Ponies Unite” earlier and now some book pages were added. Here you can see them. Official book description: Meet the new leader of the pony group, Sunny, and her adorable pony friends. In the new movie, the pony world of Equestria has lost its magic. Friendship and harmony have been replaced by mistrust, and Ponies now live separated by species. Sunny—a feisty and idealistic young Earth Pony—is convinced there’s still hope for this divided world. When Sunny befriends a lost Unicorn named Izzy, they embark on an epic adventure that will include a daring jewel heist, outrageous conspiracy theories, elaborate musical numbers, and the world’s cutest flying Pomeranian. The world Sunny has dreamed of her entire life could finally become a reality as Sunny and her newfound friends fight to prove that even little ponies can make a big difference!

You can find the book on Amazon

To Other Images from My Little Pony 5 Generation 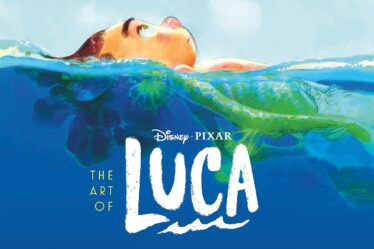 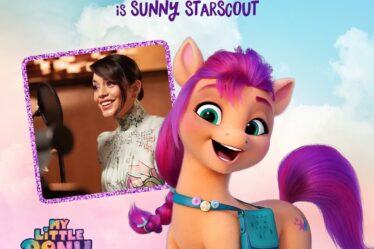 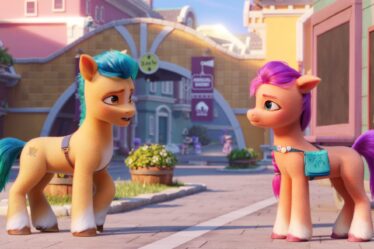