IDW started new comics miniseries called My Little Pony: Generations. This five-issue miniseries will feature a crossover between the Friendship is Magic (Generation 4) version of the ponies with the original first generation of ponies from the 1980s. The two generations will be facing off against a “new witch threat” from the ominously named Volcano of Doom. This series is written by Casey Gilly with artwork by Michela Cacciatore and colors by Heather Breckel.
Here you can find 1 Issue different covers. 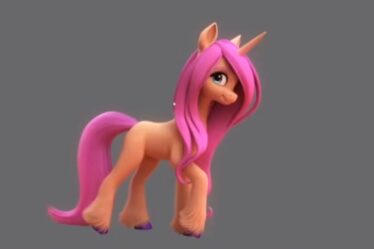 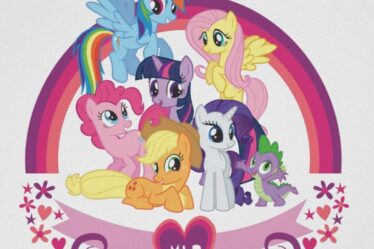 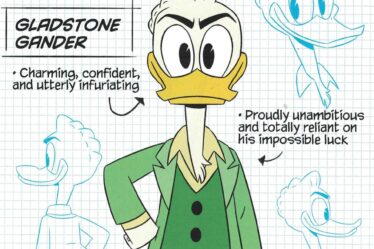