Puss in Boots is a spin-off of the Shrek franchise, the films follows the origin story of Puss in Boots on his adventures years before the events of Shrek 2 (2004). Accompanied by his friends, Humpty Dumpty and Kitty Softpaws, Puss is pitted against Jack and Jill, two murderous outlaws in ownership of legendary magical beans that lead to a great fortune. A sequel, Puss in Boots: The Last Wish, is set to be released on December 21, 2022. 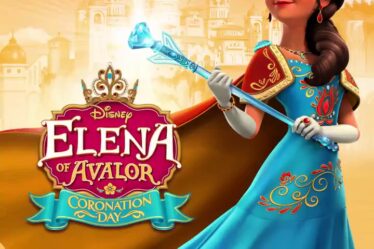 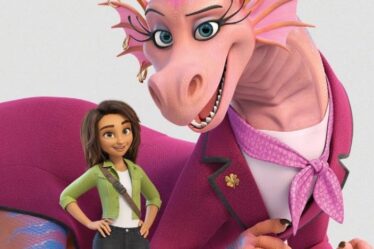 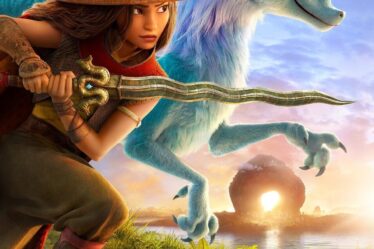