Strange World is a 2022 Disney animated upcoming film directed by Don Hall. The film will be released on November 23, 2022. The official film’s synopsis: Inspired by the pulp magazines and popular fiction from the first half of the 20th century, this original action-adventure “journeys deep into an uncharted and treacherous land where fantastical creatures await the legendary Clades, a family of explorers whose differences threaten to topple their latest—and by far— most crucial mission. 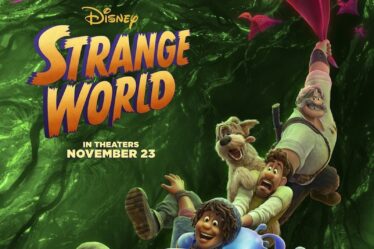 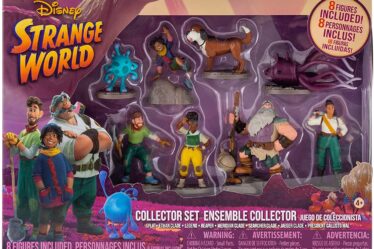 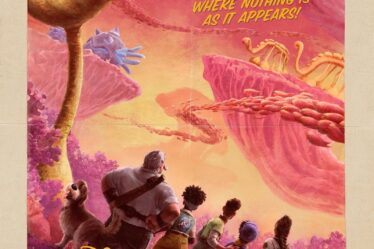