Sofia The First is Disney Junior TV Series created by Craig Gerber. The show has 4 seasons. The first season was premiered in 2013. TV movie Forever Royal became the last episode of the show. It also has an special episode crossover “Elena and The Secret of Avalor” with Elena of Avalor. 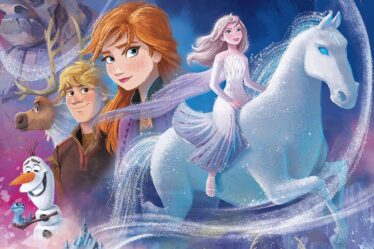 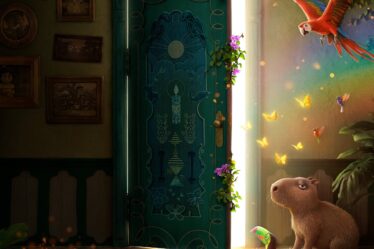 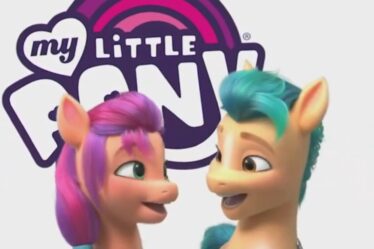